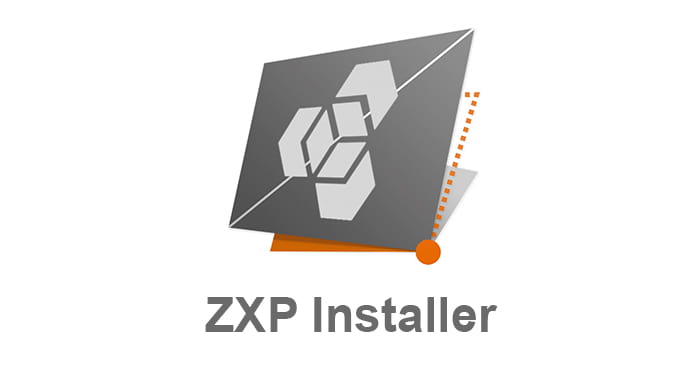 ZXP Installer is an open source application that allows you to install Adobe Extensions. This is a simple cross-platform (OS X and Windows) installer for third-party Adobe extensions (.zxp files). It serves as a replacement for the Adobe Extension Manager, which has not been supported since CC 2014. It provides a drag-and-drop GUI for installation and a web page where extension developers can direct the user to download the installer.

How to install ZXP Installer