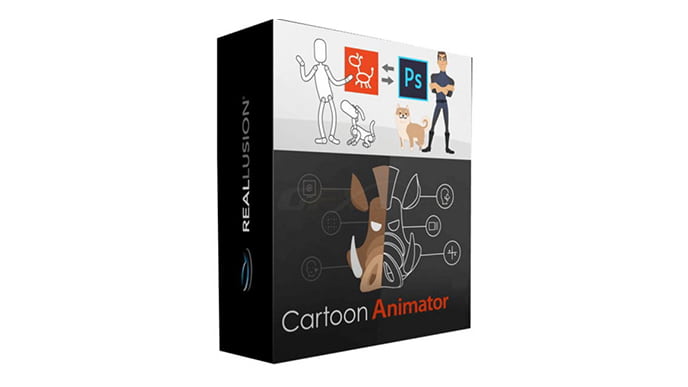 How to install Reallusion Cartoon Animator